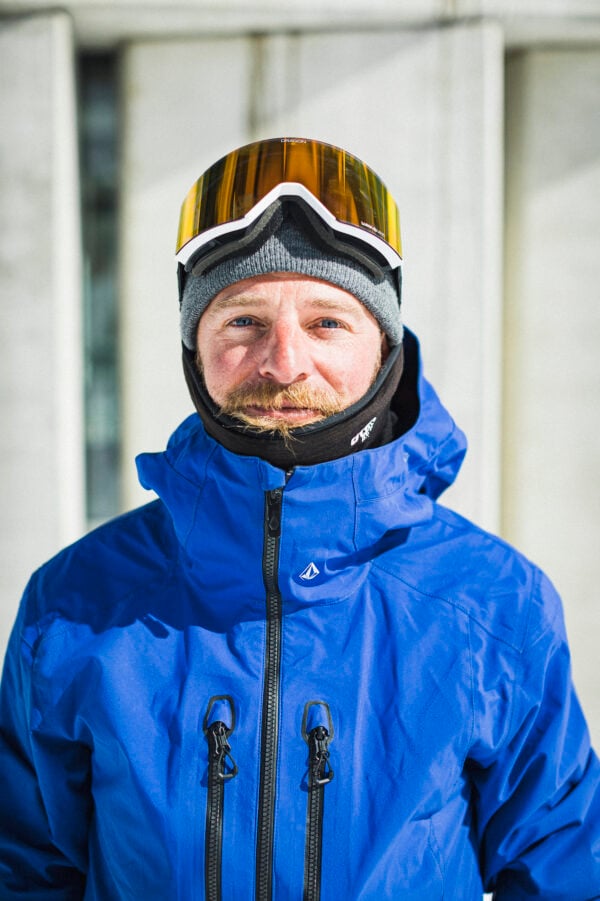 Neil McNair is one of the most experienced and highly qualified snowboard Instructors and coaches in the world. His passion for the sport is infectious. Having worked full time in the industry for 20 years, over 5 continents, his depth of knowledge of snowboarding and deeper understanding of the mountain environment is unparalleled.

Neil was born and raised in Scotland, where his passion for the mountains and snowsports was ignited. Home is now in Tignes, France where he lives with his daughter and snowboards 200+ days per year.

Neil first qualified as a snowboard instructor in 1998 and immediately started to craft his trade in the Pyrenees, working in Soldeu El Tarter. Throughout the early years he continued to further his qualifications, gaining the highest level by 2001 and becoming a British Trainer in 2003. Neil participated in this role for 15 years and has held the elected position BASI Snowboard Director for 2 full terms.

Winters in both the Northern and Southern Hemispheres have taking him from Andorra to New Zealand, Argentina, USA, Italy, Austria, South Korea, Switzerland and France. Having worked, managed and created snowboard schools, trained snowboard Instructors and professional athletes, he now quite simply rides, coaches and trains like-minded people with an incredible passion for snowboarding all over the world.

When not in the mountains, Neil is usually found hanging out in the waters of South-West France trying to be less of a terrible surfer, loosing skin much to the frustration of his family whilst skateboarding and pretending to be a rad Dad much to the embarrassment of his daughter.